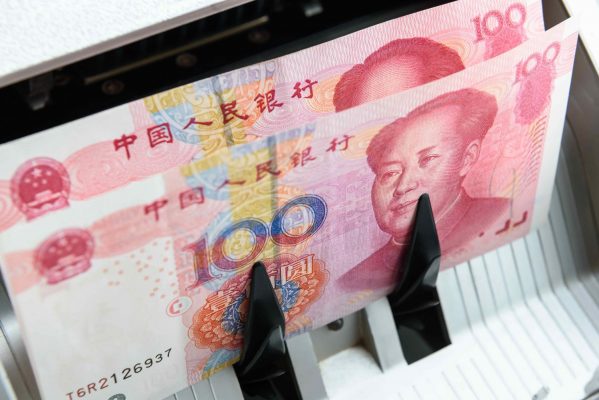 It doesn’t take a rocket scientist to see why the Chinese government shut down the cryptocurrency exchanges in the People’s Republic of China. Believe it or not, the People’s Bank of China (China’s central bank) has a “Digital Currency Research” branch (who knew?). The Director of that organization just issued a statement that there is an inherent lack of value in currencies like Bitcoin. Which is why he is proposing a government issued digital currency for China.